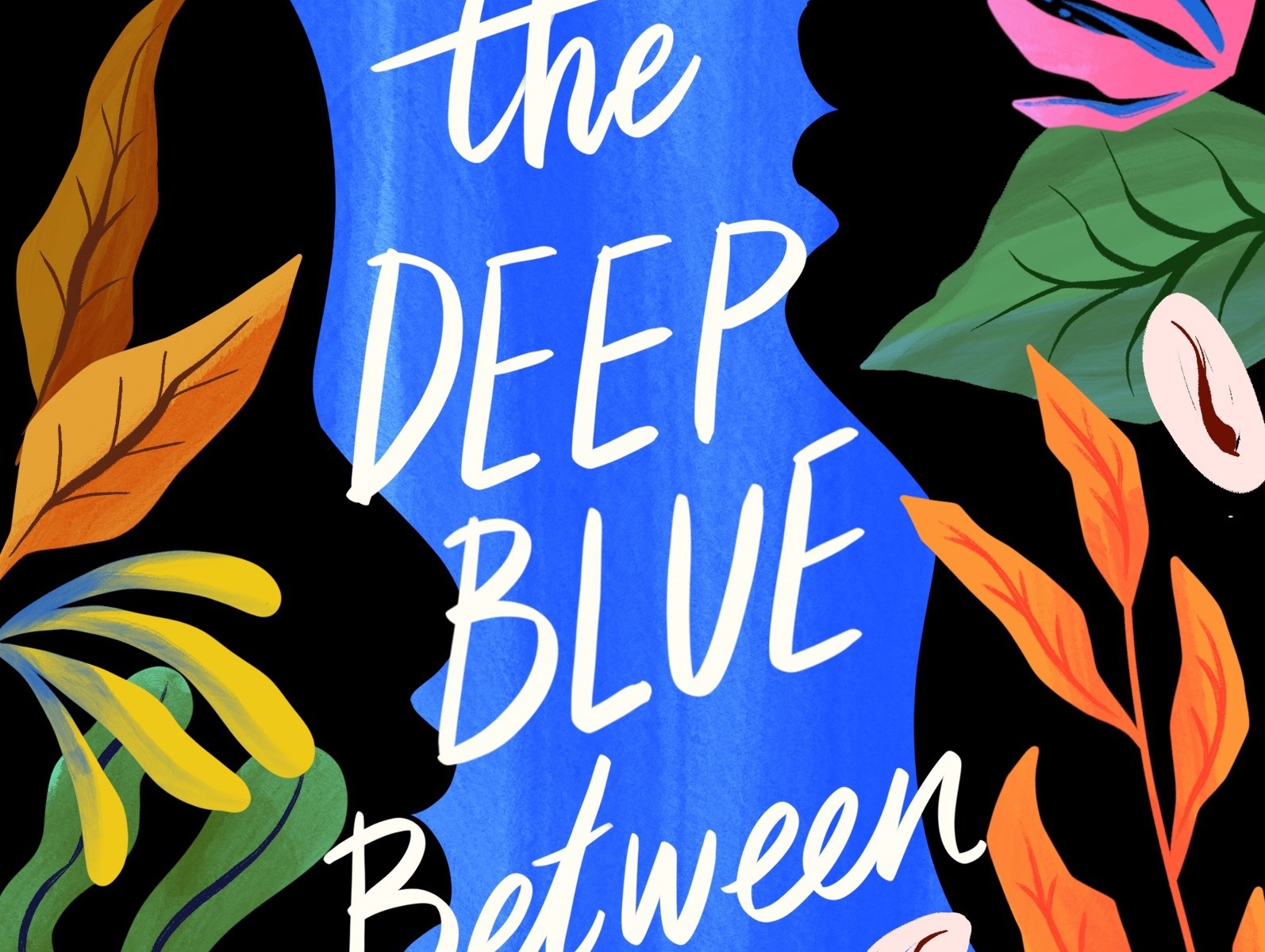 Blurb – Twin sisters Hassana and Husseina’s home is in ruins after a brutal raid. But this is not the end but the beginning of their story, one that will take them to unfamiliar cities and cultures, where they will forge new families, ward off dangers and truly begin to know themselves.As the twins pursue separate paths in Brazil and the Gold Coast of West Africa, they remain connected through shared dreams of water. But will their fates ever draw them back together?A sweeping adventure with richly evocative historical settings, The Deep Blue Between is a moving story of the bonds that can endure even the most dramatic change.

The sequel titled The Deep Blue Between which is Ayesha’s first young adult novel follows the story of the twins Hassana and Husseina and their separation after being captured by slave traders. Their bond as twins is greatly talked about and what it means to them and different people and cultures.

The book also talked about racism, colonialism, ptsd, gender discrimination and religion in ways that will stir up your emotions. I was really intrigued by the spiritualism of the Orixa pantheon and I learned a lot. I’ve always been a sucker for mythological elements in books.

This research that went into this book is worthy of applaud. I initially thought some of the places were made up.

Ayesha is such an amazing storyteller that you can read this book as a standalone and still understand what these sisters went through before they were separated.

Both their journeys were not easy ones and by the time you get to the end, you will have gone through a rollercoaster of emotions. And you would have gained a knowledge or two.

Among the sisters, I could relate more to Hassana. She was strong, independent, smart as hell and never forgot where she came from. She was always on the side of justice and fought to get it. She was not easily swayed by external forces and she had a mind of her own. She asked questions and stood for what she believed in.

If you haven’t read this book, it’s time to go get it.

A special thanks to Poppy Stimpson and Pushkin Press for including me in this tour.